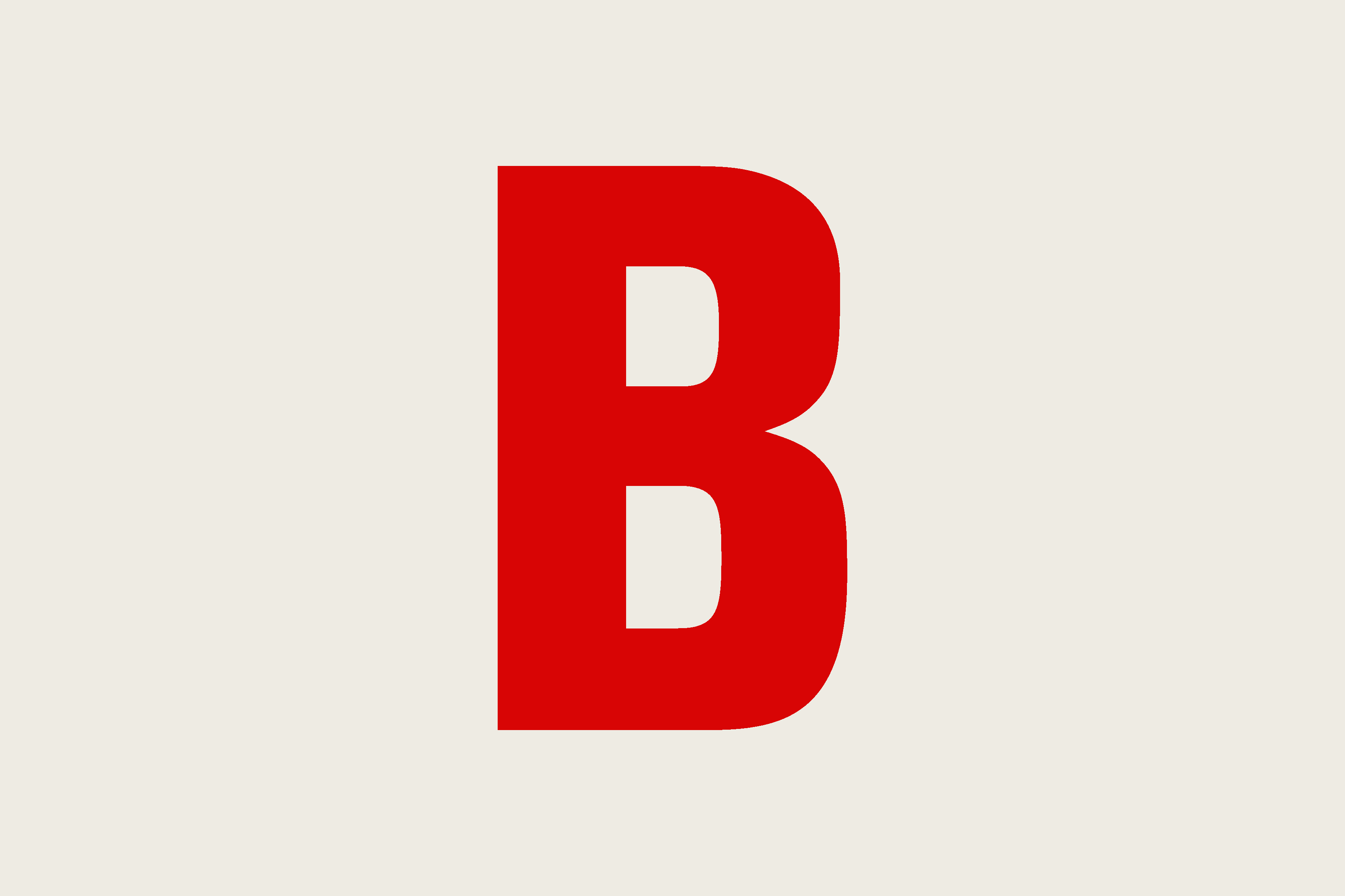 Joan Brossa (Barcelona, 1919–1998) was a Catalan poet, playwright, and visual artist. His work has influenced several generations of Spanish designers, artists, and writers. Juliana Rabello and I wanted to play a tribute to Brossa and created a series of short animations based on his visual poems. Each animation is a personal interpretation and expresses our feelings when reading the poems.
—